The Danger With the Dead

Paranormal Investigating is dangerous. A blanket statement I’ve heard many times from many sources more specifically regarding the effects of actively seeking to contact the dead. But what does it mean? Where does it come from? Why and how should we heed the warning?

As someone who feels called to do work with the paranormal,  I have pondered this question for years. I have often heard: “The living scare me more than the dead.”  And a calm, methodical, and nearly emotionless approach to investigations is worn as a badge of honor by most investigators who are still struggling to be taken seriously in a field that is slow to yield “scientifically accepted” methods. 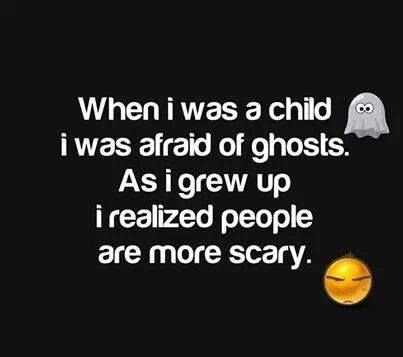 Most religions teach that the living should not seek to interact with the dead. Some go so far as to call it a sin. And these days, it is not only organized religion asserting that the danger is real.  Investigators both on and off television have gone so far as to say that “ghost hunting” has ruined their lives.

So…should we stop? I believe all things come down to finding a balance. For most of us, investigating is a passion. We would leap at the chance to make it our profession. We envision ourselves as the ones who can help bring more credibility to the field, to show the world that place ~where spirit meets science.~ I know I do. Because of this, we would love to believe that the supposed dangers are largely blown out of proportion. But that would be foolish and irresponsible.

There is an array of methods in the name of protection. From visualizing a protective bubble of white light, to saints medals, to crystals and smudging, an investigator’s kit is not complete without the tools that help to make the job safe. But what, exactly, are we protecting ourselves from? And how can we be sure our methods are correct?

A few weeks ago I had an interaction with a living person that shed some new light on this subject. This girl was a crater of desperation. She was desperate to be heard, desperate to be important, desperate to be validated. The need was so deep it bordered on panic.  She was a black hole looking for stars to eat…a sucking wound. Our conversation left me exhausted and obsessively pondering how I could have better made my point with her. The truth is, there was nothing I could have said or done to help her short of giving her everything she felt entitled to. Her whole world revolved around her. The rest of us were supporting characters in her drama.

I don’t know what circumstances she has had to deal with in her life. And it doest matter because circumstances are neither good nor bad. Our outlook colors them for better or for worse. Her reactions created the person she is now. The same is true for us in the afterlife.

As I spoke with her, I felt more and more like I had to carefully choose my words to the point where I found myself silent for fear of saying the wrong thing and losing any chance of being heard. There was a manipulation at work, I was sure. But it was so fine that I could not identify the how or the why of it. It just yielded the feeling that the only right thing to say was that which she wanted to hear. It was oppressive.

In the days to follow, my thoughts returned not to the conversation, but to the feelings it provoked; anger, hopelessness, frustration, coupled with a need to go back and try again. Insanity. And I could see a clear correlation between what I had experienced with a living being and with what many people report when it comes to oppressive hauntings.

I believe there are many paths that lead to ghostly outcomes like a death so sudden the soul doesn’t realize it has occurred, but when there are reports of angry spirits, vengeful ghosts, the dead who attack, oppress and possess the living, it is no different than the girl I dealt with. Okay…it is SLIGHTLY different. She couldn’t follow me home.

But take into consideration someone like that, someone who feels their plight is so desperate that they must resort to whatever means are necessary to get that which they need. As living beings we enjoy the relative safety of physical boundaries. You can see a person wielding weapons. You can log out, hang up, move away. But the dead have a whole other arsenal. Bodiless, they resort to energetic attacks and attachments. They prey on your nervous system, causing symptoms, the source of which remains a mystery. From depression and rage to physical ailments like heart attack, fibromyalgia, and autoimmune diseases, something as simple as trying to get your attention can be harmful.

The souls who fail to crossover, those who are clinging in a futile attempt to hang onto   the things they had or the life they knew, are lingering in a world reflective of their fears and the negativity they attached to the circumstances of their lives. Some are trapped in their death states, others may be trapped in the mental illness from which they suffered, confused and looking for someone with which to share their pain. And since they cannot tell you, they might do whatever they can to show you. 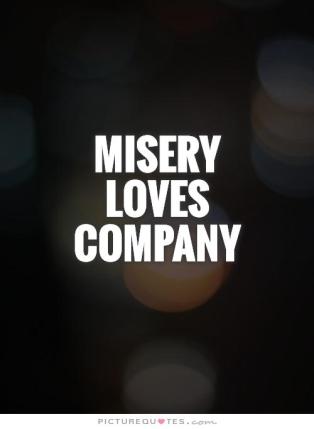 Many people believe that their interaction with the dead can’t be harmful if it is born of good intentions. But there is a cliche about that for a reason. If a spirit is lost to a perpetual state of fear and confusion, the offer of help may be enough to attract attention but might be too little to do any good leading to unwanted attachments for the investigator or increased activity at the location. It is like deciding to save a drowning man. If you jump in the water while they are flailing, there is a chance they will take you right down with them.

As with all jobs, paranormal investigating presents very real dangers. And it is up to the individual to decide what risks are worth taking. As for me, I choose to stay away from the darker locations: asylums, hospitals, places plagued with stories of malevolent or “demonic” activity. Investigating has helped me become more sensitive to the paranormal and I choose to be mindful of the situations I put myself in. I don’t pursue living emotional vampires in my daily life. And I’m not going to pursue the dead ones either!